This was a multi-site installation commissioned by Coventry Biennial which was open to the public between October 2019 and February 2020. I covered walls in 3 different venues: The Herbert Art Gallery & Museum and The Row, both in Coventry, and Leamington Spa Museum & Art Gallery.

The Grain progression installations are visualisations of the linear development of particular discrete interference patterns created by overlaying permutational binary sequences as they are quantified into grids of increasing size. The individual images were generated using a computer program written specially for the project by computational physicist Lucy Whalley with whom I have collaborated since 2016.

Lucy also made a web app that allows people to create their own Grain patterns, which was made accessible at the exhibition via QR code.

The pieces at The Herbert Art Gallery & Museum and Leamington Spa Museum & Art Gallery were named in honour of two of my favourite artists: Jennifer Bartlett and Linda Francis. Their work in general has influenced my own greatly and in particular bears a relation to this project. 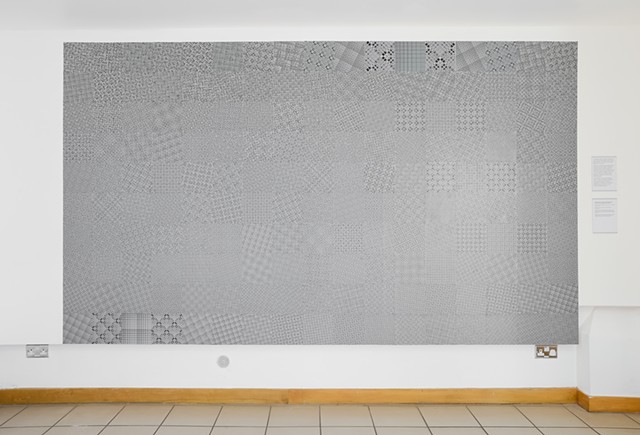 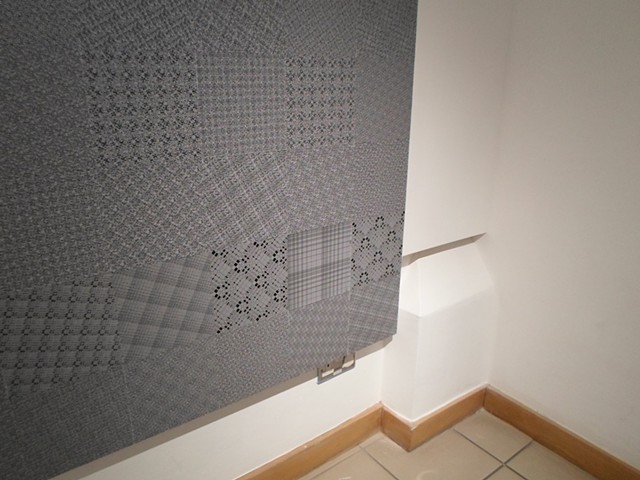 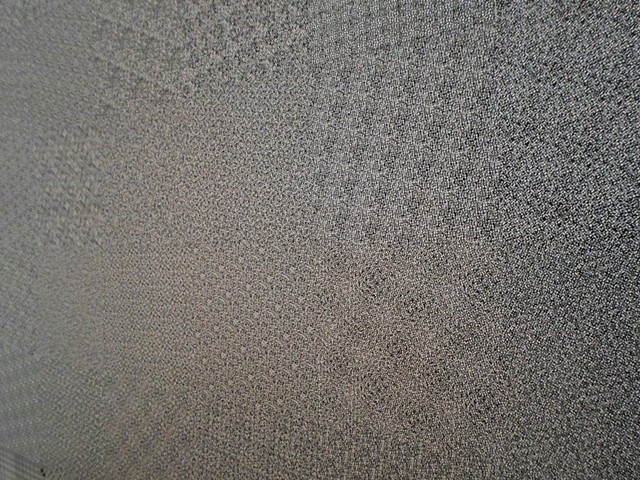 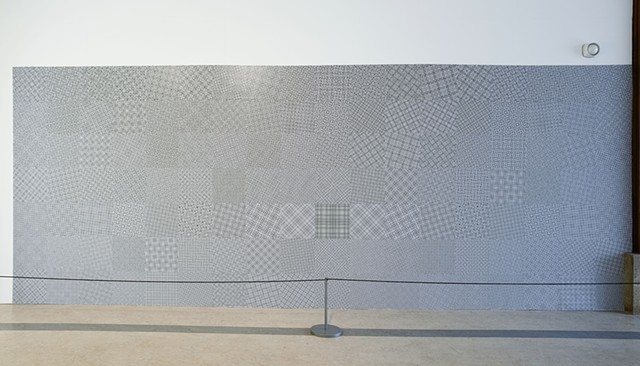 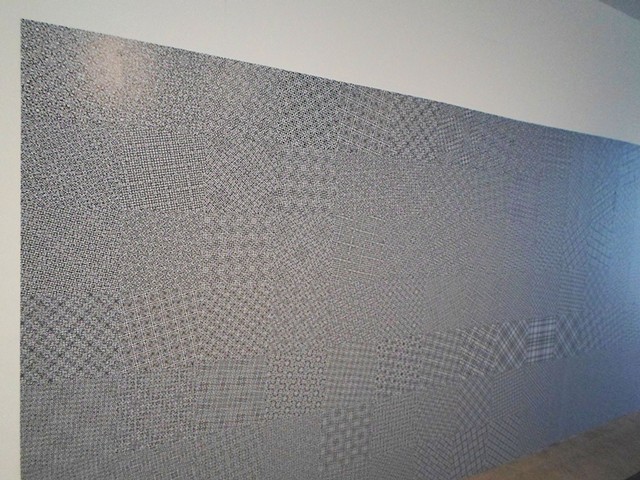 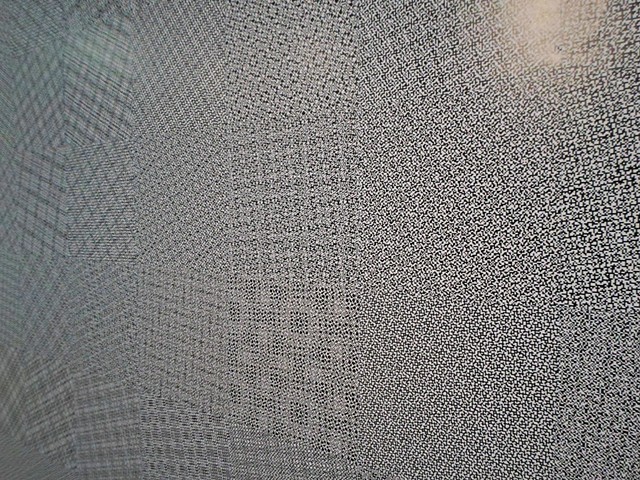 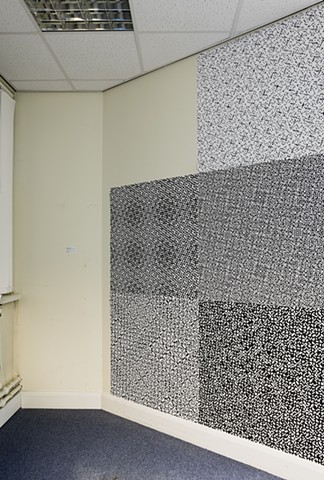 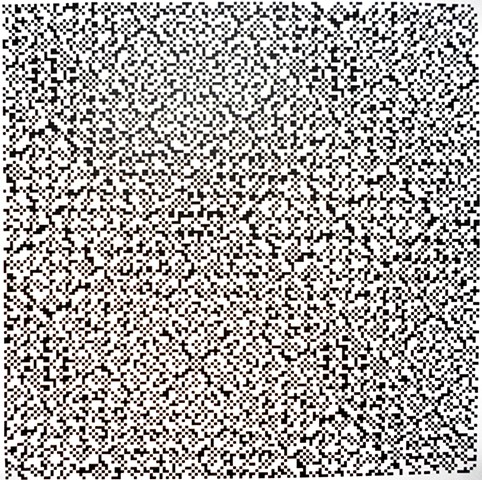 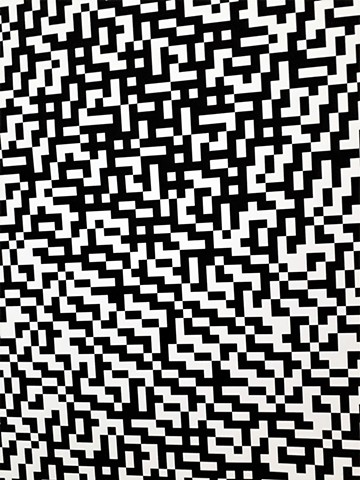