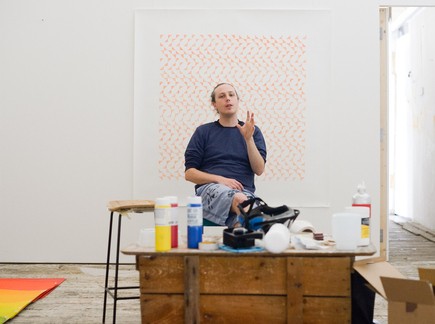 I'm an artist and musician previously based in Birmingham (UK) and based in Gateshead since 2020.

The art and the music I make are related to one another - in both areas I'm interested in perceptual phenomena; feedback systems; interference patterns; varying modes of perception and control. I have played music since I was a child and have been making visual art since around 2013 when I started making abstract drawings as a way to approach from a different perspective the same systems and processes I had been interested in as a composer.

I'm interested in the nuances and contradictions that apparently opposing organizing principles and perceptual paradigms can generate in relation to each other: